When Google decided to charge non-commercial websites for using Google Maps, I switched to Open Street Maps. The primary reason is the way Google charges for hits to the map API. While Google claims they do not count Googlebot hits, they do not mention msnbot, bingbot, applebot or any of the other bots that access my website. TNG has an option to turn maps off until a user clicks on it but I did not want to use it.

While OSM lacks some of the finer detail, it does have a satellite view. Additionally OSM shows many township and county lines that Google removed, unless you do a specific search for them. Even after a search when you zoom in the lines disappear. OSM does not change map links, so place pin links to Google Maps and Google Earth KLM (Keyhole Markup Language) links remain. I like the Google Maps place pin links but was not a fan of Google Earth links. Those links require users either download KLM files or install Google Earth software to externally display the file apart from TNG. Google's next step may be to start charging for Google Earth as well. I have to admit if you install Google Earth Pro it has great graphics and zooms to the location you select from TNG. 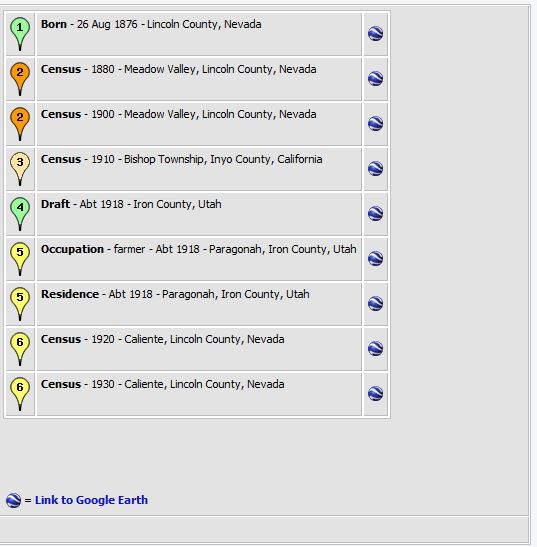 If you are a Google Earth fan, this mod is not for you. The mod removes the Google Earth links but leaves TNG map pin links for Google Maps. So clicking a map pin will not affect loading Google Maps in a new browser window. The mod works with either Google Maps or OSM Maps. 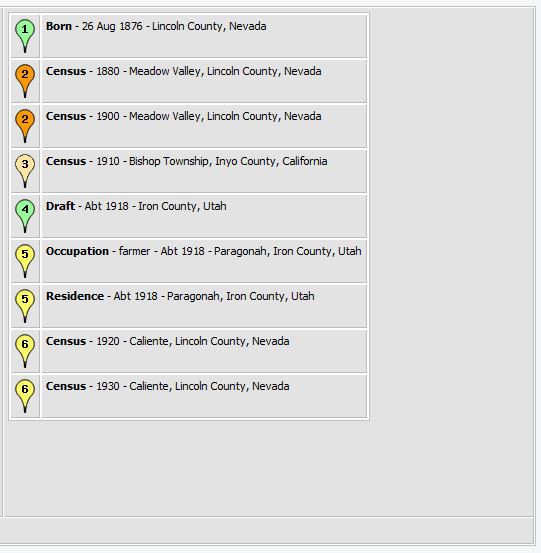 hidegooglelinks_v12.3.0.0.zip
You do not have the required permissions to view the files attached to this post.
Top
1 post • Page 1 of 1